THE rowing team of Shenzhen University (SZU) won gold at the first stage of the first Shenzhen X9 Alliance of Universities and Institutes Rowing League Around X-lake Sciensity yesterday. 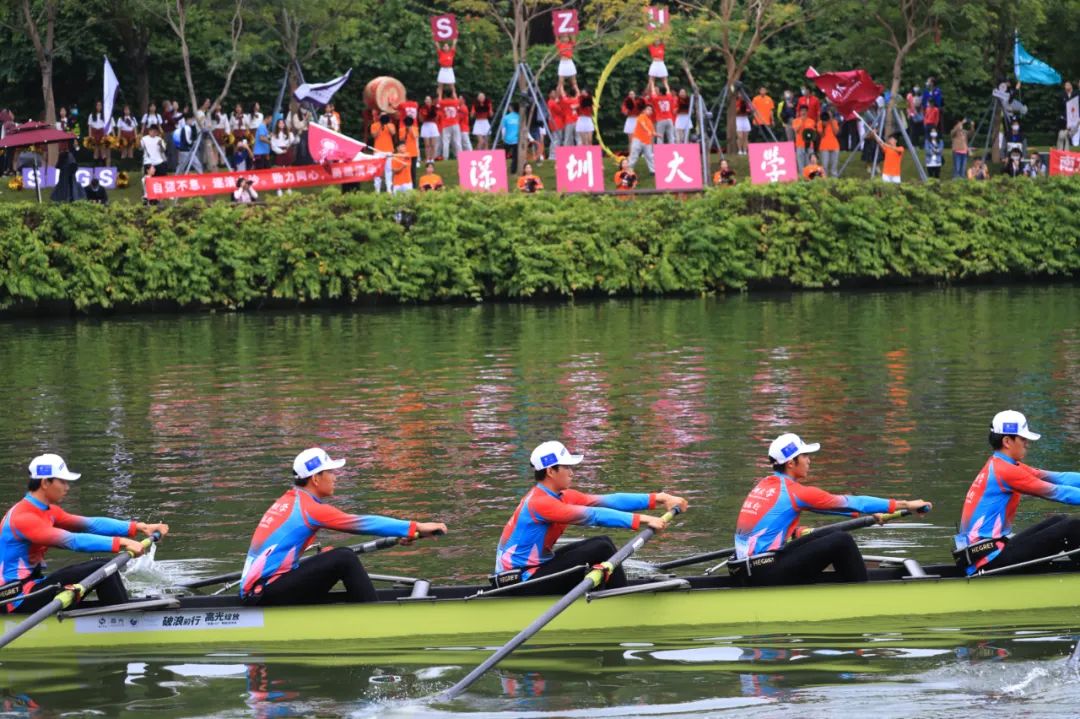 The rowing team of Shenzhen University in action during yesterday's rowing race along Dasha River in Nanshan District. Photos by Sun Yuchen

A ceremony was held yesterday morning by Dasha River to officially kick off the competition, at which a total of 24 rowing teams composed of students and teachers from eight local universities and research institutes raced along Dasha River in Nanshan District. The establishment of Shenzhen X9 Alliance of Universities and Institutes Around X-lake Sicensity (X9 Alliance) was also officially announced at the ceremony. 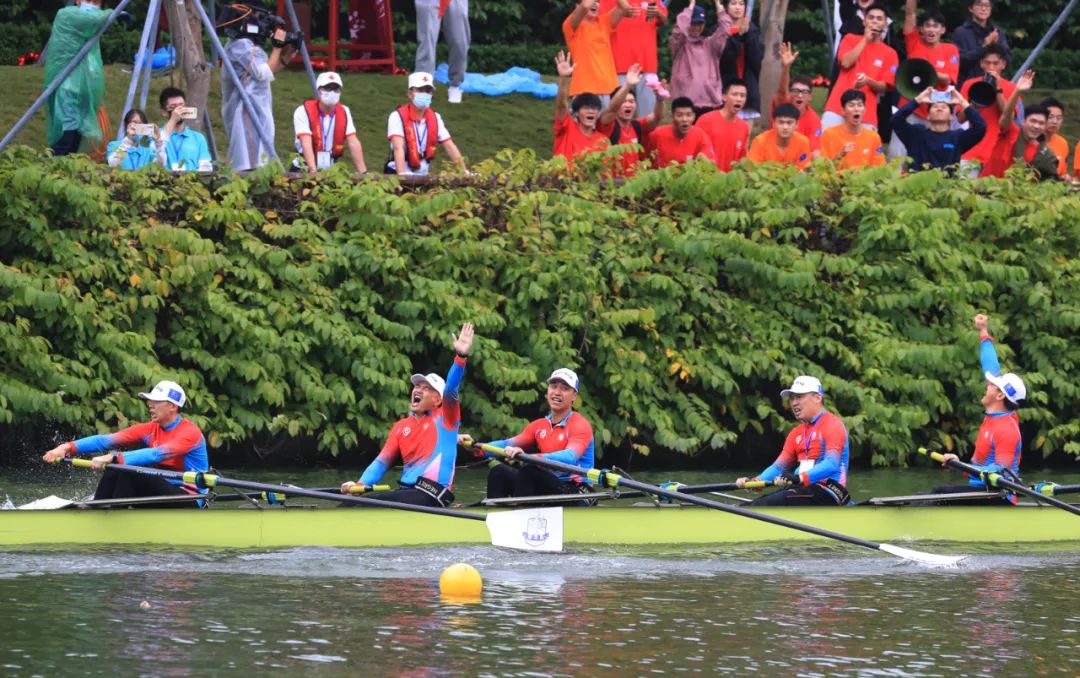 Rowers with Shenzhen University celebrate after winning the race yesterday. 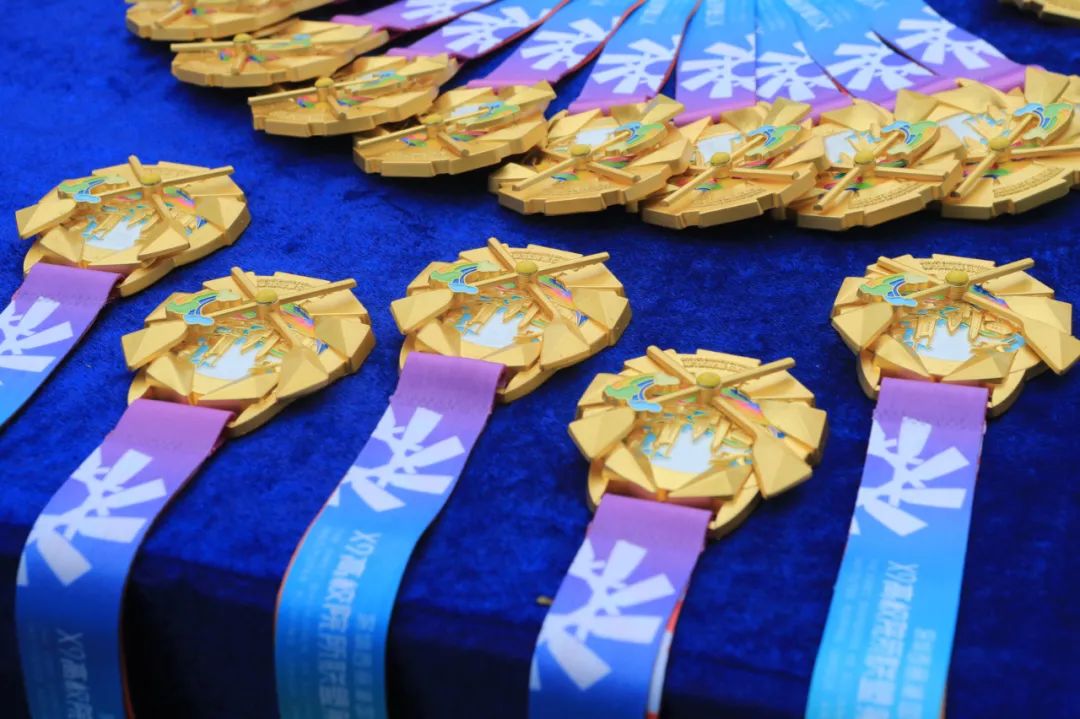 The medals of the rowing race.

The race at Dasha River yesterday was the first stage of the rowing league, which includes one event for teams composed of academicians and another two types of events for student teams. 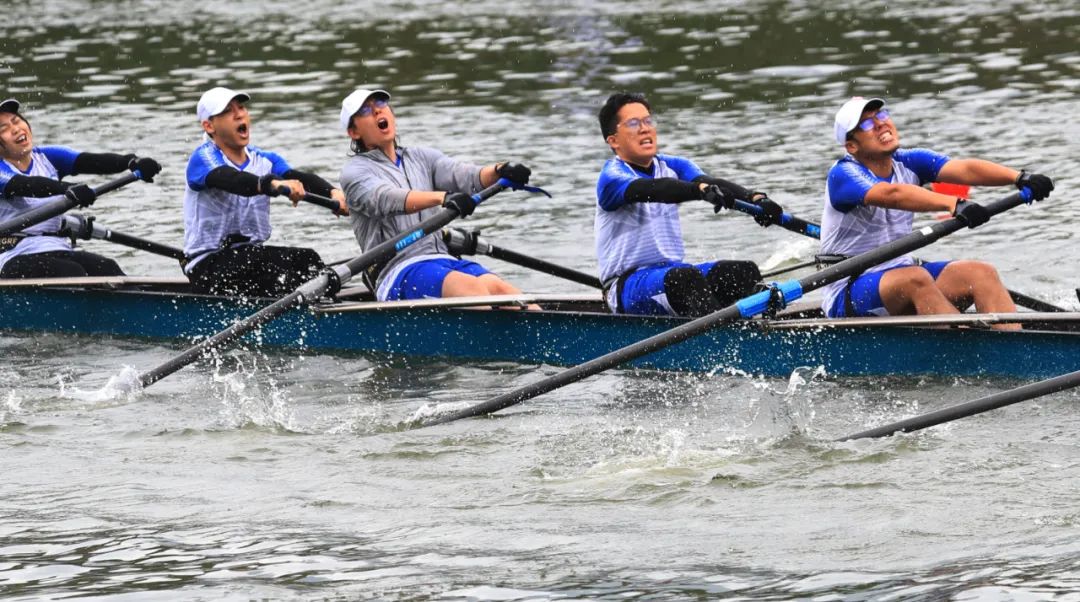 Players of the Peng Cheng Laboratory team compete on the Dasha River in Nanshan District yesterday.

The second race will be held along Maozhou River in Guangming District on Saturday and the champion of the rowing league will be unveiled after the final race scheduled for Nov. 15 at the University Town in Nanshan District.

Rowing has been widely regarded as a sport that requires a lot of teamwork and is very popular among universities worldwide. 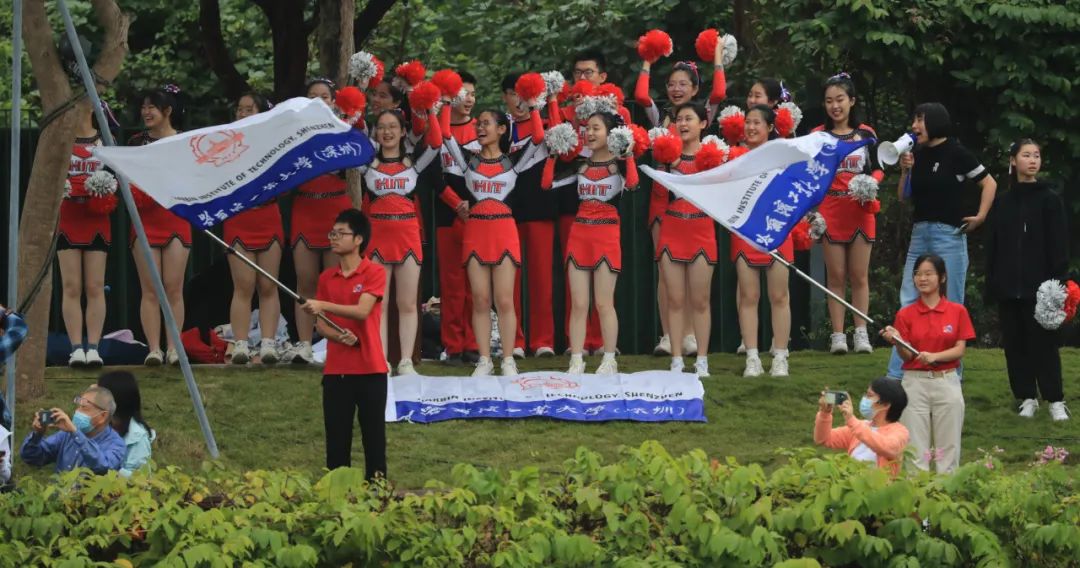 Chen Shan, president of Shenzhen Rowing Association, suggested that universities and research institutes in Shenzhen could use the rowing league as an “international language” to create its own sports IP and science and education drawing card. 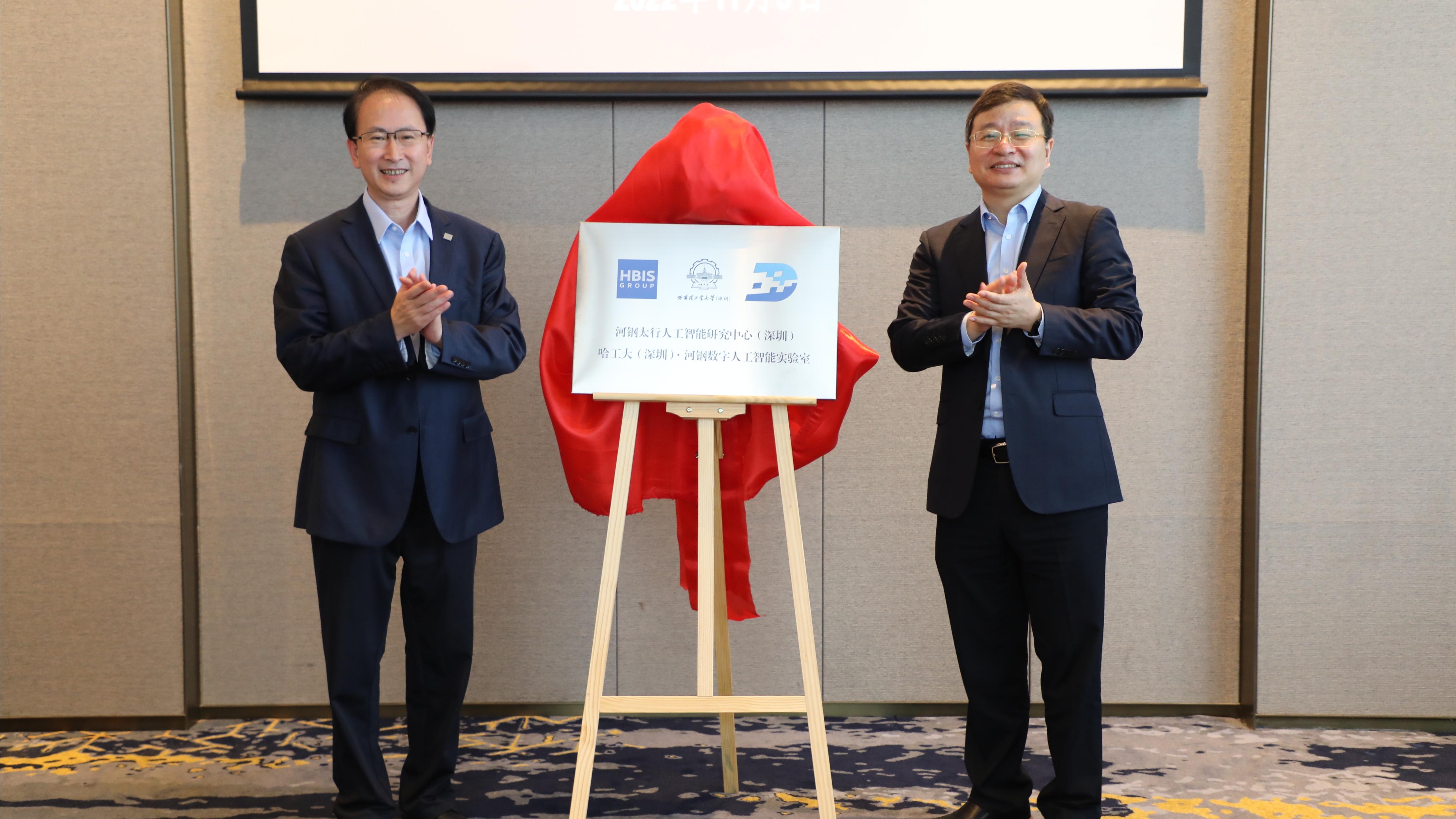 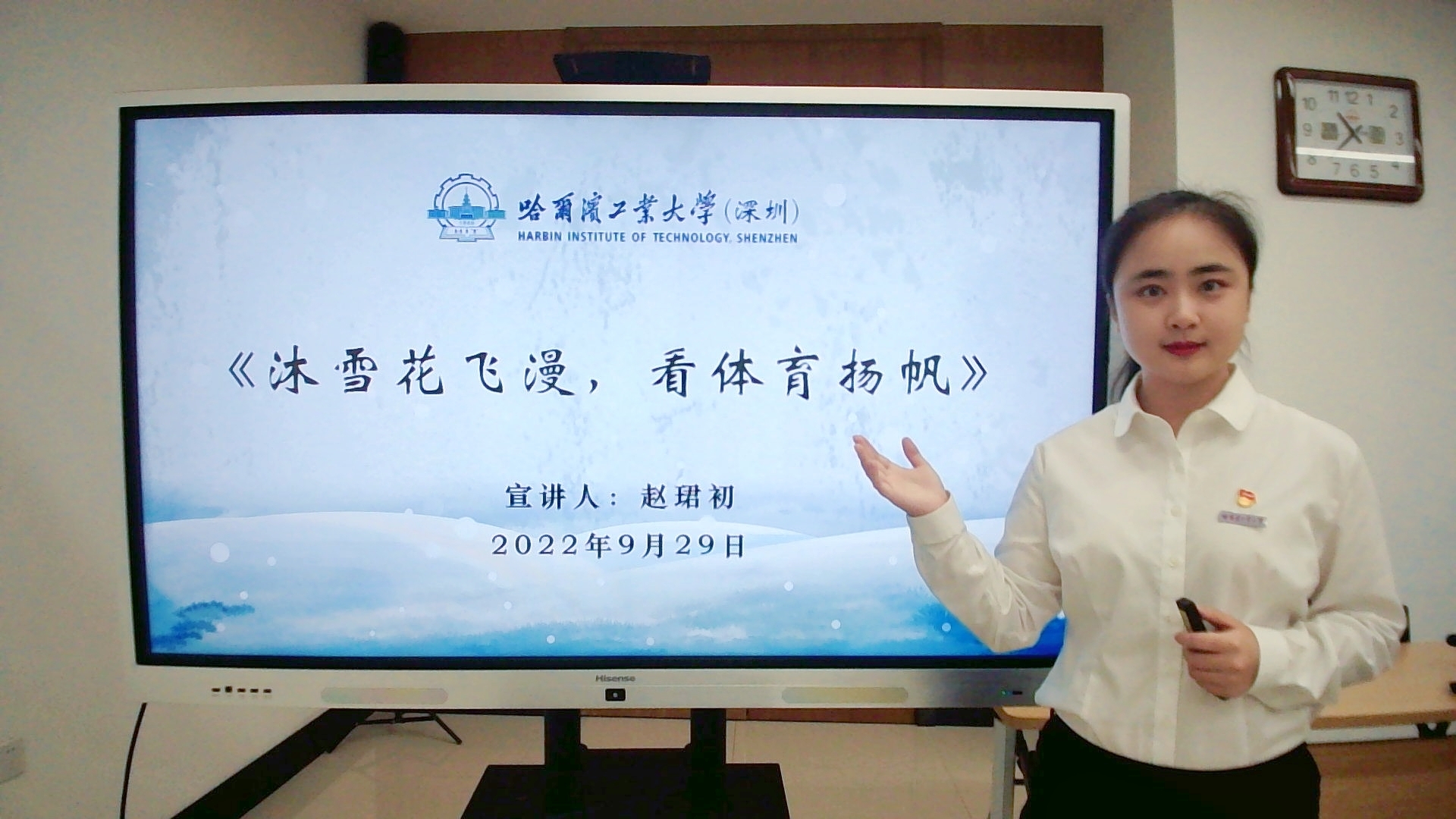 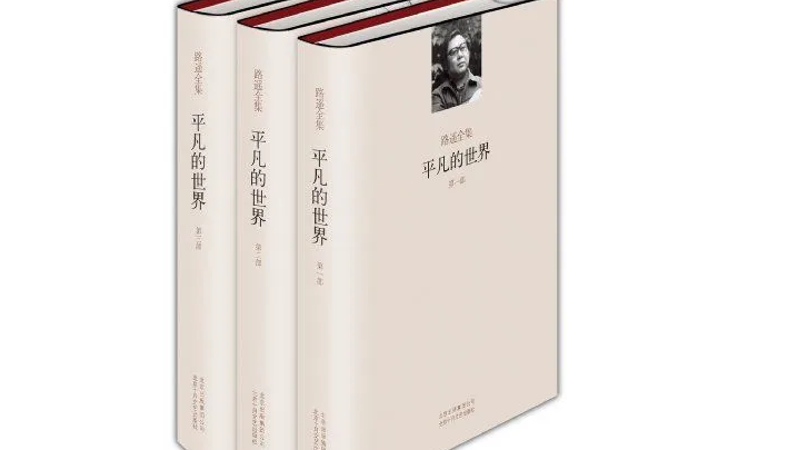