首页>讲座论坛>正文
荔园数学讲坛: Optimal rate convergence analysis and error estimate of a finite difference scheme for the Ericksen-Leslie system with the penalty function
发布时间：2022-05-17 15:04:52 776

荔园数学讲坛: Optimal rate convergence analysis and error estimate of a finite difference scheme for the Ericksen-Leslie system with the penalty function

A first order accurate in time, finite difference scheme is proposed and analyzed for the Ericksen-Leslie system, which describes motions of nematic liquid crystals. For the penalty function to approximate the phase field constraint, a convex-concave decomposition for the corresponding energy functional is applied. In addition, appropriate semi-implicit treatments are adopted to the convection terms, for both the velocity vector and orientation vector, as well as the the coupled elastic stress terms. In turn, all the semi-implicit terms could be represented as a linear operator of a vector potential, and its combination with the convex splitting discretization for the penalty function leads to a unique solvability analysis for the proposed numerical scheme. Furthermore, a careful estimate reveals an unconditional energy stability of the numerical system, composed of the kinematic energy and internal elastic energies. More importantly, an optimal rate convergence analysis and error estimate for the numerical scheme, which will be the first such result in the area.

Dr. Cheng Wang is a professor in Department of Mathematics at the University of Massachusetts Dartmouth (UMassD). He obtained hid Ph.D degree from Temple University in 2000, under the supervision of  Prof. Jian-Guo Liu. Prior to joining UMassD in 2008 as an assistant professor, he was a Zorn postdoc at Indiana University from 2000 to 2003, under the supervision of Roger Temam and Shouhong Wang, and he worked as an assistant professor at University of Tennessee at Knoxville from 2003 to 2008. Dr. Wang’s research interests include development of stable, accurate numerical algorithms for partial differential equations and numerical analysis. He has published more than 100 papers with more than 4500 citations. He also serves in the Editorial Board of “Numerical Mathematics: Theory, Methods and Applications”. 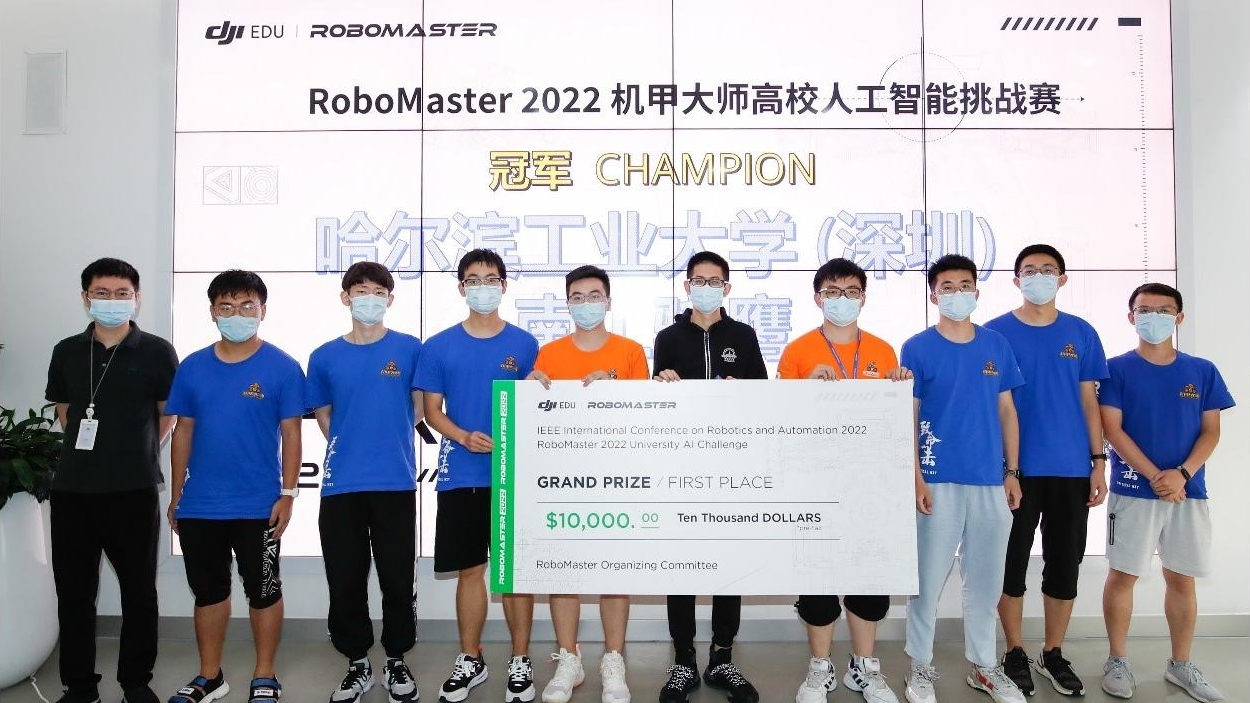 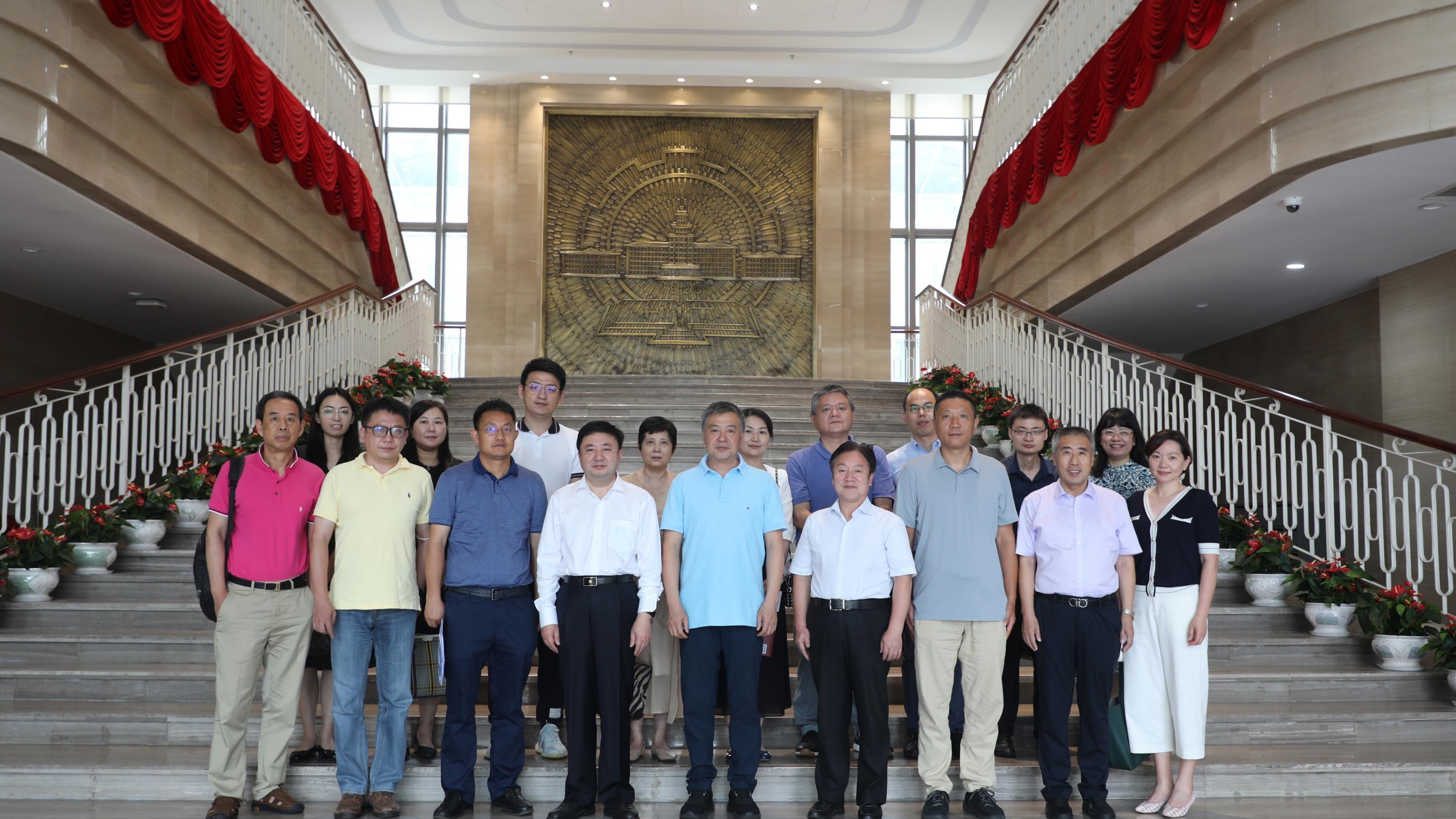